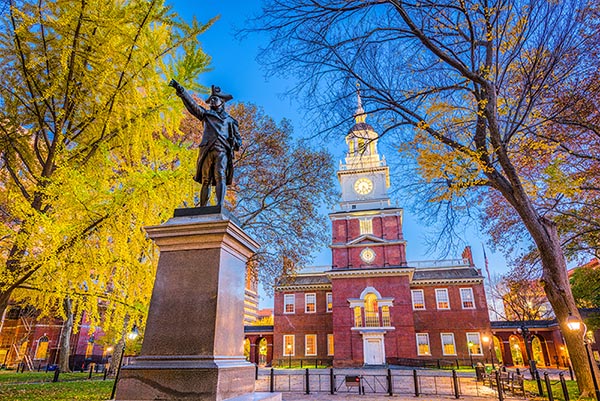 Despite being in one of the most expensive areas of the United States, the average income per household in Pennsylvania is over $2,000 lower than the average across the country. The state has close to 7% unemployment and a 15% rate of poverty among its citizens. Philadelphia and Allentown both have an unemployment rate that is over 10%, where Pittsburgh’s rate is lower than 8%.

Pennsylvania has specific laws in regard to debt relief and collection that include consumer protections such as:

How Does Debt Settlement Work in Pennsylvania?

In general, the process of debt Settlement relieves unsecured debt by getting the creditor to agree to settle for less than the principal amount owed. Unlike consolidation or counseling, settlement can reduce the total amount of debt owed in addition to lowering the interest rates. Creditors nationwide are sometimes willing to accept payments of less than 50% of the original balance owed because they tend to receive nothing from a bankruptcy proceeding.

By negotiating down a huge portion of the principal balance, Debt Settlement can provide a much shorter road to becoming debt free when compared to debt consolidation or a debt management plan in Pennsylvania. 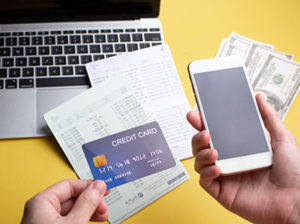 This list of qualified/unqualified debts is not exhaustive. Make sure to check with your Pennsylvania debt counselor if you have any questions about debt settlement in Philadelphia County, Allegheny County, Montgomery County, or any other region of the state.

Below are brief descriptions of the most commonly used strategies of debt relief in Pennsylvania.

If you can make minimum monthly payments, you may feel you’re doing the right thing by continuing that same path. But this just maybe the worst strategy of debt relief.

Credit counseling is a debt management program in which you make a single monthly payment to a credit counseling agency. In turn, that agency distributes the money to your creditors on your behalf, ideally at lower interest rates so you can pay off the debt faster. You still end up paying back 100% of your debt plus interest. These programs are designed to take 3 to 5 years and have very low completion rates in Pennsylvania.

Is Your Financial Hardship Due to Legitimate Reasons?

Most debtors in Pennsylvania find themselves in financial trouble because of a loss of their primary income, accumulation of student debt, or a bad divorce / separation. These situations create legitimate financial hardships that can happen to anyone at no fault of their own.

If you are looking for debt relief solutions in Pennsylvania but don’t want to declare bankruptcy, then Debt Settlement can provide an honest and ethical debt relief alternative.

Is Debt Settlement a Simple Form of Debt Relief in Pennsylvania?

Debt settlement is not your typical debt relief solution. Your level of commitment to staying the course, especially when the slope seems too steep, often determines how successful the program is in helping the debtor achieve freedom from debt. For those who are willing to see it through to the end, Pennsylvania debt settlement can give you the fastest & least expensive solution to becoming debt free.

Is the Majority of Your Debt from Unsecured Credit Card Accounts?

What is the Fair Credit Extension Uniformity Act?

The Fair Credit Extension Uniformity Act (FCEU) is a Pennsylvania state law that was enacted to help regulate the practices of debt collectors within the state. The act prevents collectors from lying, threatening, or harassing debtors. Additionally, this law created restrictions on when debtors can be contacted, how they can be located, and who debt collectors can inform of the debt’s existence.

Can Wages Be Garnished in Pennsylvania?

When it comes to debts on unpaid Pennsylvania taxes, the Department of Revenue within the state is authorized to use wage garnishment to collect on the delinquent payments of taxpayers. What’s even worse is that the department does not have to obtain a court order to carry out the garnishment.

How Do I Know I Can Trust New Era for Debt Relief in Pennsylvania?

We always recommend checking with the Better Business Bureau (BBB) to see a company’s rating and complaint history with consumers in Pennsylvania as a preliminary step. New Era Debt Solutions has an A+ rating with the BBB. Another important thing you can do is ask these 14 important questions that will help you determine if they are a legitimate debt settlement firm or just giving you the run around.

New Era has been helping Pennsylvanians relieve debt for nearly 20 years now. We’ve settled more than $250,000,000 in debt and worked with many clients to help them with debt settlement in Philadelphia, Pittsburg, Allentown, and many other cities from around the state. But you don’t have to take our word for it. Visit our Testimonials page to read or listen to what past clients from Pennsylvania have had to say about our debt settlement services.

How We’re Different from Other Debt Settlement Companies in Pennsylvania: