Settling debts through negotiation is an ethical method of relieving debt that thousands of Texan consumers have chosen to make use of over filing for bankruptcy. Debt Settlement has helped many debtors throughout Texas cities such as Austin, Dallas, and Houston attain freedom from their unsecured debts. If you’re struggling to keep up with making payments on your debts, settlement could be a solution that could ease the burden and help you get your finances back on track without needing to file for bankruptcy. 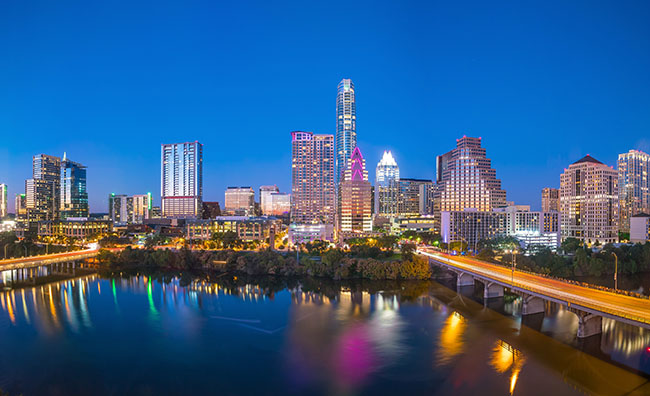 Across the state, Texans carry an average total debt of around $38,000, well below the national average of $46,000, but Texas is one of the top 5 worst states in the country in terms of the amount of bankruptcies that are filed per 1,000 residents.

Texans seeking debt relief have access to a wide array of programs and strategies to help them get back to even when it comes to their unsecured debt. These are a few of the methods which debtors make use of in Austin:

The disadvantage with debt management programs is that they cannot reduce the amount of principal debt that a debtor has to repay, but may be able to at least reduce the interest rate of a debt.

Similarly to balance transfer cards and credit counseling, the disadvantage with consolidation is that it only treats burden of interest and cannot reduce the principal balance of a debt.

Austin Debt Settlement is different from both consolidation and counseling in that it can work to reduce the principal debt balance in addition to negotiating lower interest rates. So, a settlement can reduce the amount that a debtor has to pay in interest and lower the original debt that they were trying to repay by up to 50%.

How Debt Settlement Works in Austin

Benefits of Negotiating Debt in Austin with New Era

Start Your Journey to Freedom from Debt in Austin Today

If you’re in need of debt help in Texas, contact New Era for a free analysis with a debt expert. Let us show you how much time and money you can save with the right type of debt relief solution for your financial needs. Contact us at New Era Debt Solutions to figure out your options for debt relief in Austin.