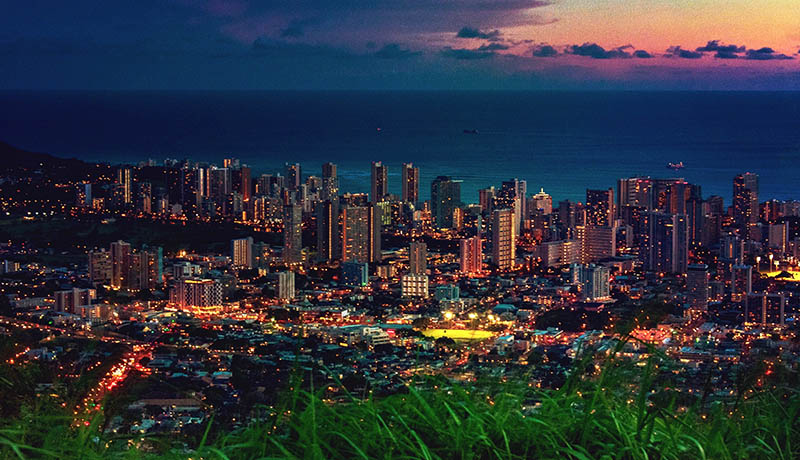 Explore Your Options for Reducing Debt

Below are brief descriptions of 5 commonly used forms of debt relief.

While many consumers may feel relief in only having to pay the minimum toward a debt every month, this may just be the worst strategy to employ for repaying a debt. Not only does it take longer to pay off the debt when only paying the minimum, but it also costs substantially more in interest to elongate the repayment process in this way.

These debt management programs typically involve working with a counseling agency to organize & distributes payments to your creditors, ideally while securing lowered interest rates so the debt can be paid off faster.

The disadvantages with credit counseling are that 100% of the debt and the interest still have to be repaid and these programs are designed to take 3 to 5 years to complete. The advantage is that they are often offered for free, but always be wary of those trying to charge for counseling services.

Debt consolidation is a form of debt relief that involves taking out an additional loan or credit card that has a low-interest rate and using that money to pay off other unsecured debts that have higher interest rates. The advantage here is that multiple monthly payments can theoretically be reduced into a single one that is lower, but the disadvantage is that these types of cards/loans can be hard to qualify for without great credit, and if the debt is not repaid within the promotional window, then the interest rate may bounce back to a high percentage.

Debt settlement in Hawaii differs from previously mentioned options in that it can reduce the principal debt balance in addition to lowering the interest rate. Because the total of owed debt can be reduced by up to 60%, debt settlement is generally faster & less costly than either debt counseling or debt consolidation.

Bankruptcy may be inevitable for consumers who have creditors that are no longer willing to negotiate a settlement. Formally filing for bankruptcy stops the creditor collection process, and the debtor is cleared of some or all of their unsecured debt, but their ability to borrow is severely hindered for years afterward.

If you are over your head due to a hardship circumstance, and you’d prefer to work things out with your creditors rather than declare bankruptcy in Hawaii, then Debt Settlement can provide an honest and ethical debt relief alternative.

Are you committed to freeing yourself from debt?

Your level of commitment in staying the course, even when the road presents a few hurdles, is often the most important factor in a debt settlement program. Settlement is not a “free lunch” for those who simply want to avoid paying their bills – It is an aggressive approach to debt relief and it can present the occasional challenge.

For those who are willing to see it through to the end of the program, debt settlement can get you out of the red faster and more affordably than any other debt relief option in Hawaii.

Are your debts mostly from credit cards?

Through settlement, most forms of unsecured debt can be negotiated down such as personal credit lines, miscellaneous bills, signature loans, financing contracts, repossession deficiencies, department store cards, and more. However, the greatest reductions in principal are usually obtained from credit card debts; so, if a good deal of your debt load is from credit cards, then you can typically anticipate good results from using a debt settlement strategy.

Debt Settlement works by negotiating with creditors to arrange repayment for less than the balance owed (principal). This is different from Debt Consolidation and Credit Counseling which do not affect the total debt balance and only work to reduce the rate at which interest is accruing. By reaching out to creditors, up to 60% of the principal balance can be removed and interest rates can be lowered, substantially improving the time & money it takes to get back to even.

But why would creditors by willing to settle for less than what they are owed? Receiving even 40% repayment of a debt is a better alternative than receiving nothing if the debtor files for bankruptcy, so most creditor establishments are willing to negotiate a reduced payment if it means they can get paid immediately.

New Era negotiators have over two decades of experience in landing awesome deals in Hawaii, from Honolulu debt settlement to Pearl City debt settlement, but these deals don’t last forever. The most successful debt settlement clients in Hawaii those willing & ready to immediately respond.

Be sure to check with your Hawaii debt counselor for more information as this is not an exhaustive list. 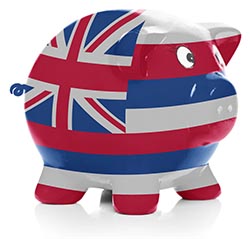 By asking 14 important questions, you can set the good settlement firms from the bad ones immediately. It is also a great idea to check with the Better Business Bureau (BBB) to see what the company’s complaint history and average customer ratings look like with previous Hawaiian clients.

New Era has been helping Hawaii consumers become reduce their debts since 1999 and has mantained an A+ rating with the BBB. We’ve settled more than $250,000,000 in debt and worked with thousands of clients from many states across the country.

Want to know more about us? Check out our Testimonials page to see what past clients have had to say about our debt relief programs in Hawaii.

In-House Service. Some “debt settlement” companies are only sales groups that scrounge for settlement accounts and then sell them off to third-party firms to handle the settlement negotiations. This creates a problem because it means your sensitive financial data is being passed around multiple parties and the salesperson you originally spoke to may have little vested interest or control over how well the debt is even settled in the end. At New Era, we handle our settlement programs with an in-house team of debt experts.

Curious to see what type of debt relief may be the best for your finances? Get a FREE debt analysis from New Era & see how much time and money you can save with the right program. Contact us today to get started.